See Also: Interventions Made in the Senate 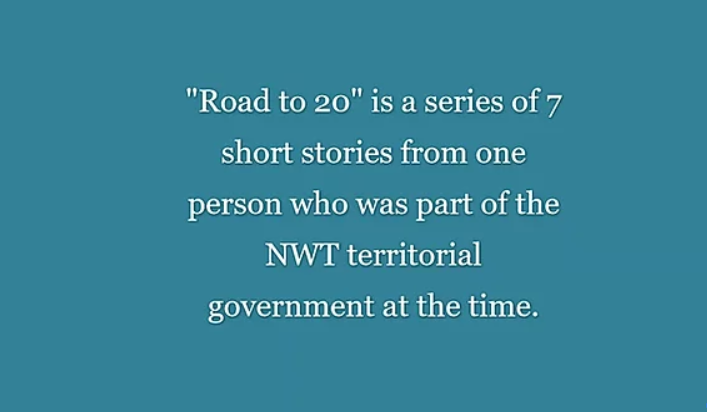 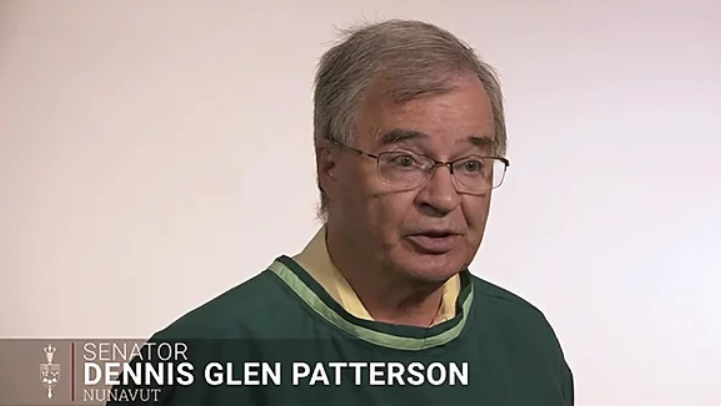 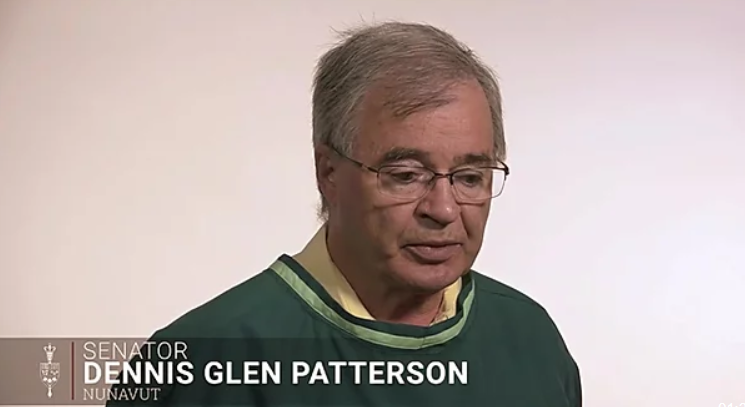 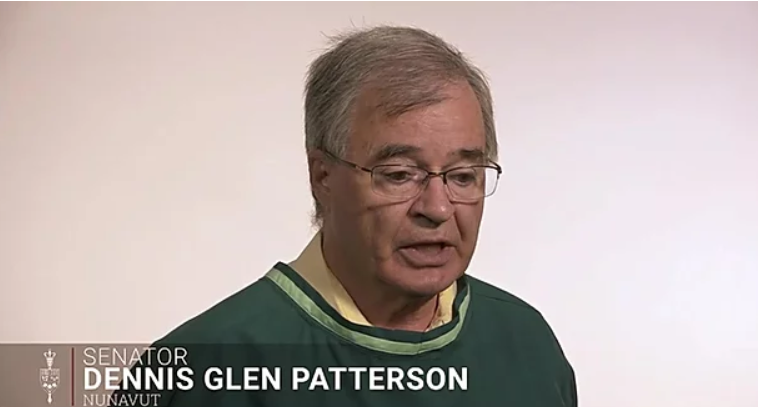 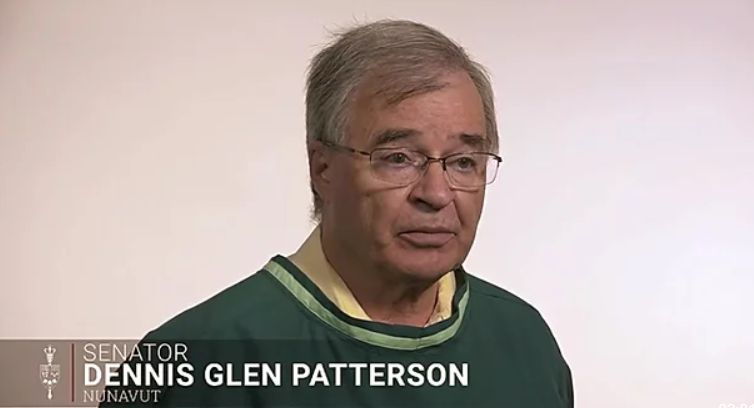 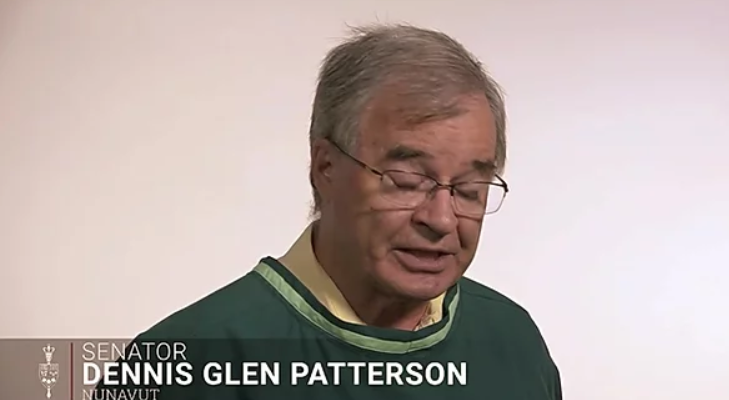 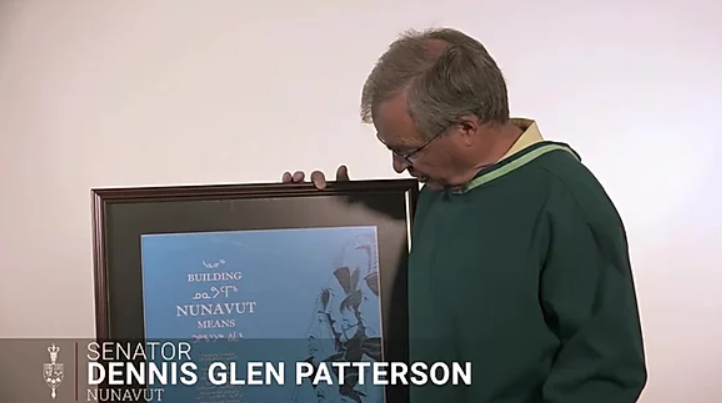 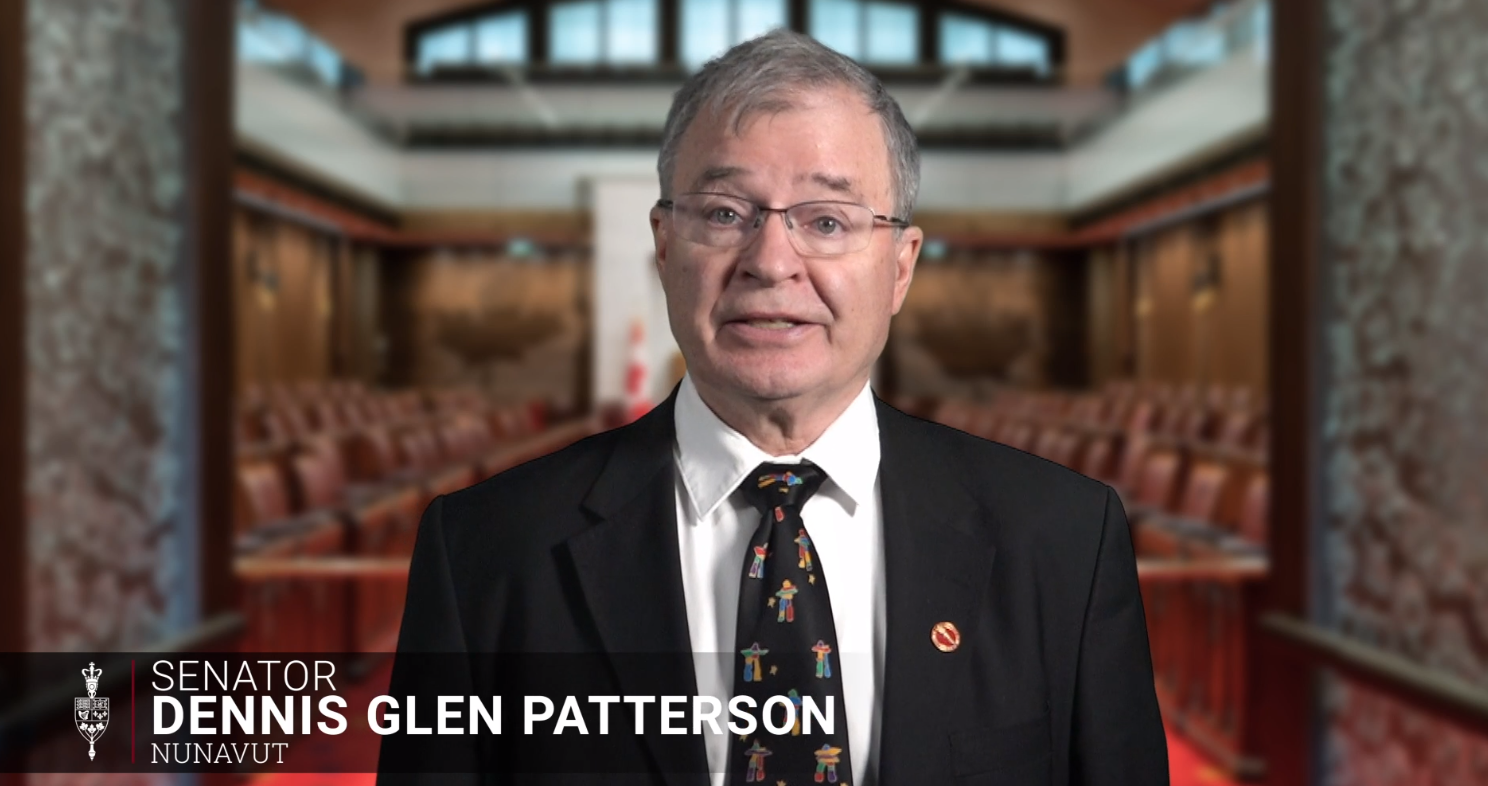 C-91, An Act Respecting Indigenous Languages received Royal Assent on Friday, June 21. It wasn't a perfect bill. It didn't have a distinctions based approach as the Senate's amendments regarding Inuktut as well as funding principles that would have provided some guidance on what constitutes "adequate and sustainable" funding were rejected. Despite the fact that all amendments were passed unanimously by the committee, and later the Chamber, the amendments were not accepted by the Government. This also happened with stakeholder and GN concerns surrounding the Indigenous Child Welfare Bill (C-92). You can read my speeches in response to the Government's messages here: C-91: https://sencanada.ca/en/content/sen/chamber/421/debates/307db_2019-06-20-e#99 C-92: https://sencanada.ca/en/content/sen/chamber/421/debates/307db_2019-06-20-e#101 I did, however, have a touching moment with Senator Serge Joyal. Senator Joyal has been fighting for the recognition of Indigenous languages in Canada for over 30 years. He and I were amongst a small group fighting for three years (to no avail) to have language rights included as an existing right under s.35 of the Constitution when he was a Minister under Pierre Eliott Trudeau. We also worked together to have 9 Indigenous languages included as official languages in the NWT when I was in the territorial government. Once the bill passed, he crossed the floor and we shared a hug to mark the momentous occasion. 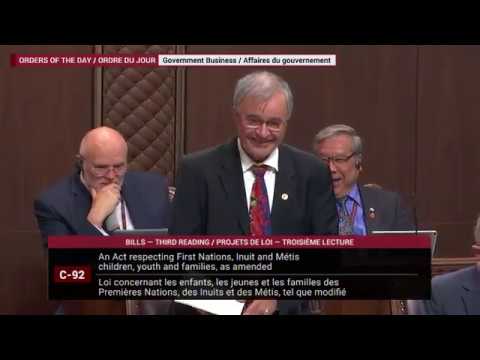 Senator Dennis Patterson starts his speech in the Senate Chamber one minute after the Toronto Raptors win their first NBA Championship (shortly before midnight EST). Senator Patterson uses the first moments of his speech to congratulate the Raptors, as the NBA Championship banner will fly north of the border for the first time! The Senate Chamber erupts! #WeTheNorth (June 13, 2019) 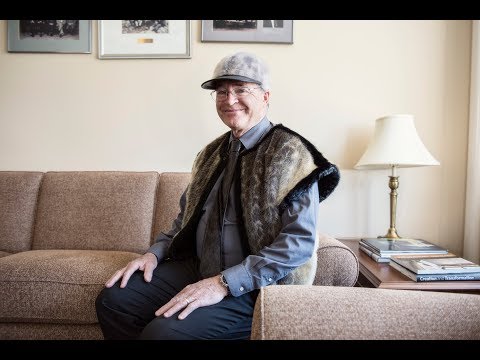 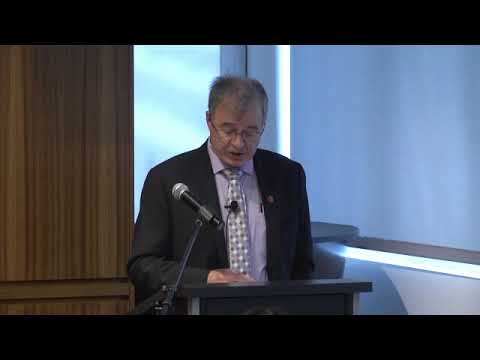 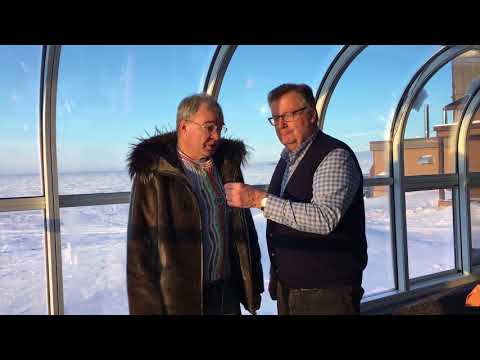 Kevin Waugh, MP accompanies Senator Dennis Patterson to Nunavut. There are currently several major pieces of legislation and transformative federal policies that are being actively developed and considered by federal parliamentarians. Some of those concerns include marijuana legalization, carbon pricing, arctic sovereignty, and the new Arctic Policy Framework. 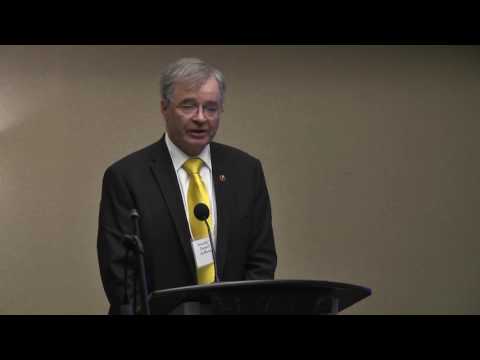 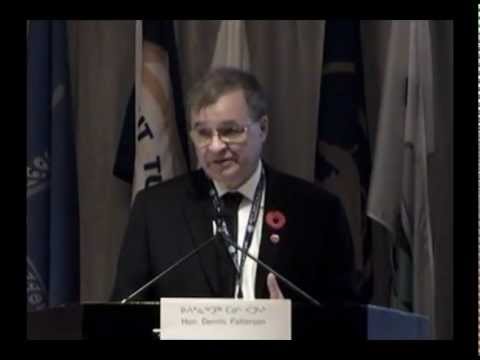